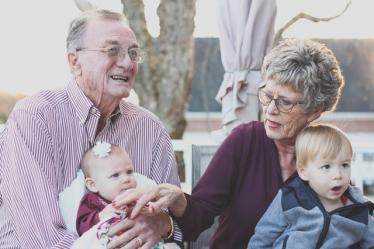 However, the research found that cognitive scores began to drop in early baby boomers (born from 1948 to 1953), as well as in the mid baby boomers (born from 1954 to 1959). According to the new research, the trend may now be moving in reverse. Baby boomers achieved lower cognitive scores than people of previous generations. According to Hui Zheng, the study author, the cognitive decline among baby boomers was shocking, following the increase in test scores. Although the research does not include baby boomers born between 1960 and 1964, the team expects them to have lower scores as well, until researchers can address the issues behind the decline.

Zheng warns that it could be worse than expected for decades to come. During this research, the examined around 30,191 individuals (aged 51 years) participated in the Health and Retirement Survey conducted from 1996 to 2014. Participants were surveyed every two years. They underwent cognitive tests (involves answering a series of questions and/or performing simple tasks), including various tasks such as remembering a series of words, counting down by seven from 100, and naming objects. Zheng found that baby boomers already start having lower cognition scores at age 50 to 54 than earlier generations.